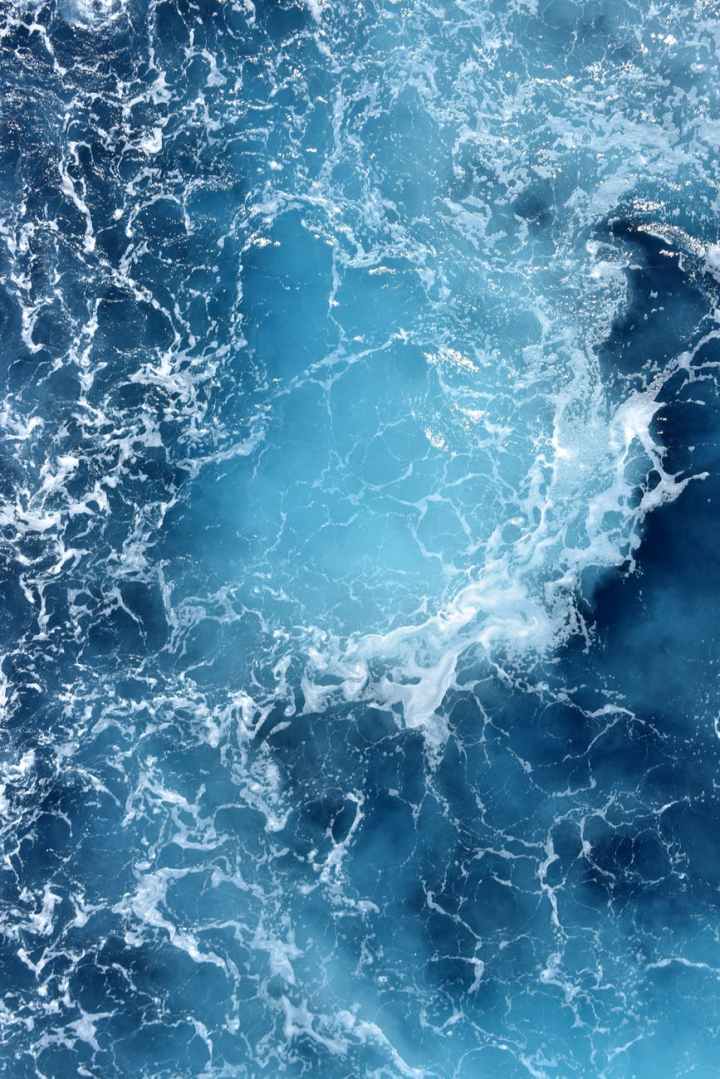 It’s taken me a while to figure out what I’m going to write for this post; but after a full-fledged spiral and a few tears later, I’ve found some clarity. Perhaps.

It isn’t easy talking about my depression. If it were in fact easy, there’d be a lot more stories, articles, books, movies and blogs not unlike mine. It’s rather terrifying pouring out some of your life’s darkest and most testing times for (literally) the whole world to see. Once I hit publish, the secrecy I had shrouded that incident in vaporizes (yes, technically I can delete posts, but you get the point). However, what’s even more frightening than talking about my depression is a singular thought that’s buried at the back of my mind.

What if I get depressed again?

It’s not an irrational thought, and it is a reality I find myself invariably confronted by. A study estimates that about half of those who recover from their first episode of major depressive disorder suffer another episode within five years of recovery. Yikes. Don’t get me wrong, I (mostly) believe that I am in a far healthier and more stable state when it comes to my mental health, but there are certainly days when I feel as if all my progress will come to naught.

The last month or so has been rather turbulent. This pandemic has taken a toll on my mental well-being, and I’m sure its impacted several other people similarly. Burnt out. That’s what I feel most days. But it doesn’t stop there really. There comes the customary guilt at not having accomplished much in the time that’s passed, and I often contemplate whether I’m going to amount to something or not. There are so many days where my loathing for myself reaches a boiling point where I can’t help but breakdown and sob. There are instances where I fucking hate how complicated I am. Why can’t I think less? Why can’t I stop being so emotional? Why do I have to feel everything so intensely? The barrage of pressing and intense questioning doesn’t end there of course, but you get the gist.

Even as I write this, I find myself second-guessing everything I put on paper. It’s as if every thought that entered my head had to sound profound enough to be heard. Anything sub-par is quickly erased, and I coax myself for not trying harder. Within me, I also feel a muted sense of loneliness. It rears its unpleasant head at seemingly random moments – when I’m walking my dog, when I’m taking a shower, even when I’m “socializing” with friends. What the origin or raison d’etre of this solitude is, I’m unaware, but it persists. Before you assume I haven’t tried to keep myself occupied or tried to actively engage in “healthy” undertakings, let me stop you. I have. I’ve been meditating for the last month, working out nearly every day, working on self-improvement by reading, talking to loved ones, listening to my favorite music, trying to pick up some new skills. And I’ve come up with close to zilch.

I suppose the purpose isn’t to search for a quick-fix or hack, but I had hoped there’d be some improvement. And just like that, I find myself thinking similarly to when I was depressed, feeling the same hopelessness and torment. Unsurprisingly, as I think back to the nadir of my depression, I am reminded of a similar thought that I had obsessed over.

“Nothing is going to work.”

Presently, that’s exactly how I feel. Nothing. Is. Working. But there’s an essential component to that memory that I haven’t been giving much attention to until now. Every time I felt hopeless, there was another time I felt hopeful and better. Every night I spent sobbing in bed, praying for the pain to end, haunted by the darkness, had ultimately given light to the day. Although it felt futile, I kept waking up each day to try again. Some days were better, some days were worse, but I carried on. Eventually, things seemed less of a struggle, and I found myself thinking something I never thought I could, “Everything’s going to be okay.”

Perhaps that is exactly what I need to do right now. Carry on.

The reason I thought to share this with you is because it is an all too common occurrence to feel as if you’re stuck in a rut; it’s not abnormal to feel as if everything is going wrong, and you just can’t catch a break. This happens often. Trust me. I want you to know that you’re not alone in thinking this. Even though I’ve said it before, progress is not a straight-forward path. It’s full of hurdles, twisting and turning, sometimes running in circles and leaving you exactly where you started. But what counts is the experience of traversing that path. Though you feel you’re back to square one, you’re a more mature, learned, and stronger traveller than you were when you began.

Though the sun rises at dawn and sets at dusk, though the clock strikes twelve every afternoon, you are changing and growing each day. Akin to no two breaths being identical, each day is different. Sometimes, you simply have to ride out the waves of trouble until you can reach calmer, serene waters. Maybe you’ve felt the same as I did: you believe that the good times aren’t coming, but unless you try, you’ll never know. Just as the pleasant and welcome spring is preceded by the harsh and unrelenting winter, my respite will succeed my struggle. And believe me, yours will too.

One thought on “Where I’ve Been the Last Few Months”